I have always been a big fan of using apples in my recipes, from desserts to dinners, they seem to be a common staple in my diet. I don’t know if it is the old saying that an apple a day keeps the doctor away or if they are just a very versatile food but I find that most of my favorite recipes include an apple in some way. 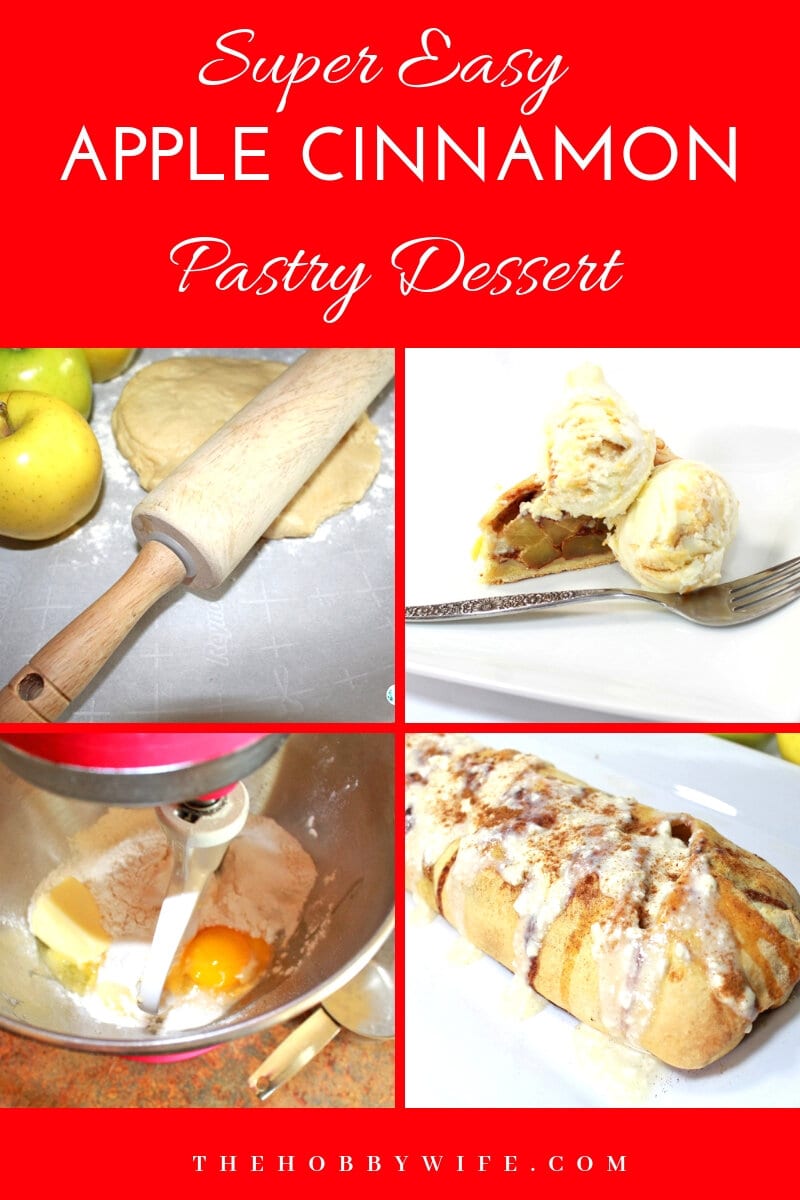 Apples are also really easy to come by, we know someone with an apple tree that yields quite a bit of fruit each year and the grocery store sells them pretty cheap this time of year. 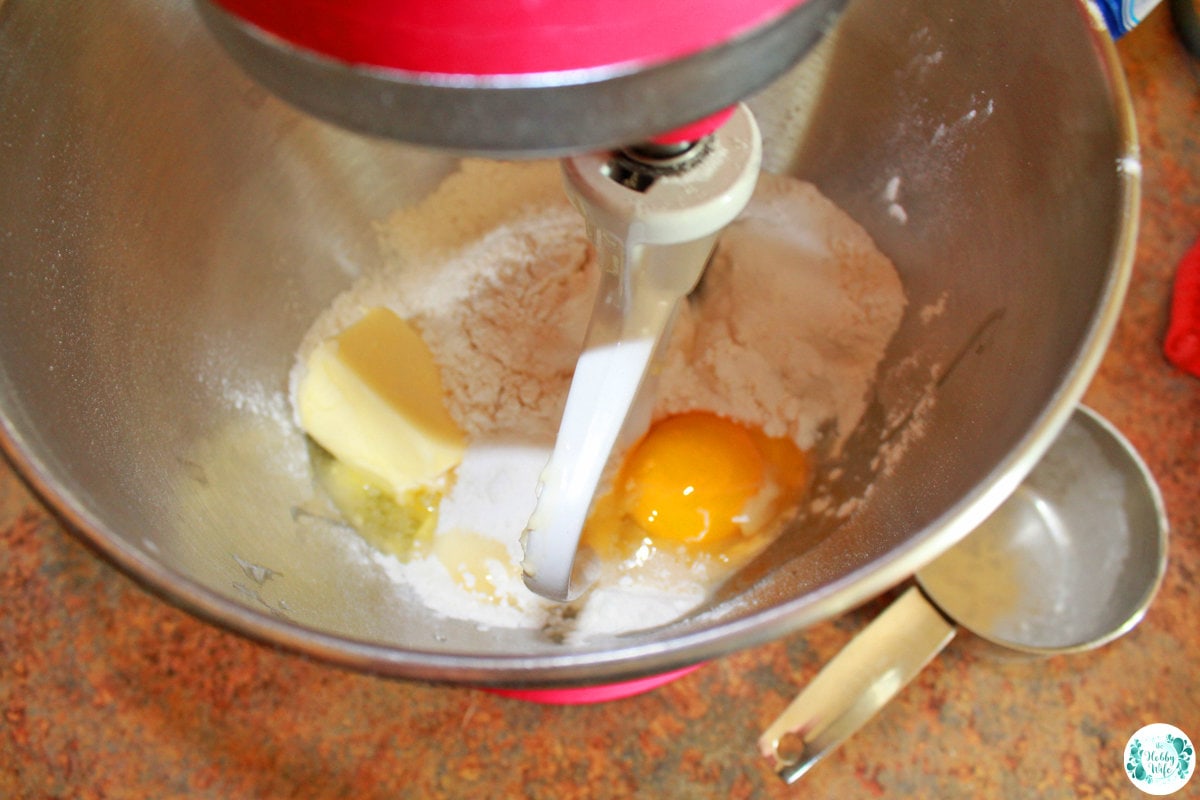 This recipe for an Apple Cinnamon Pastry Dessert is perfect for Fall or if you love apples as much as me, it is the perfect dessert to serve all year long. 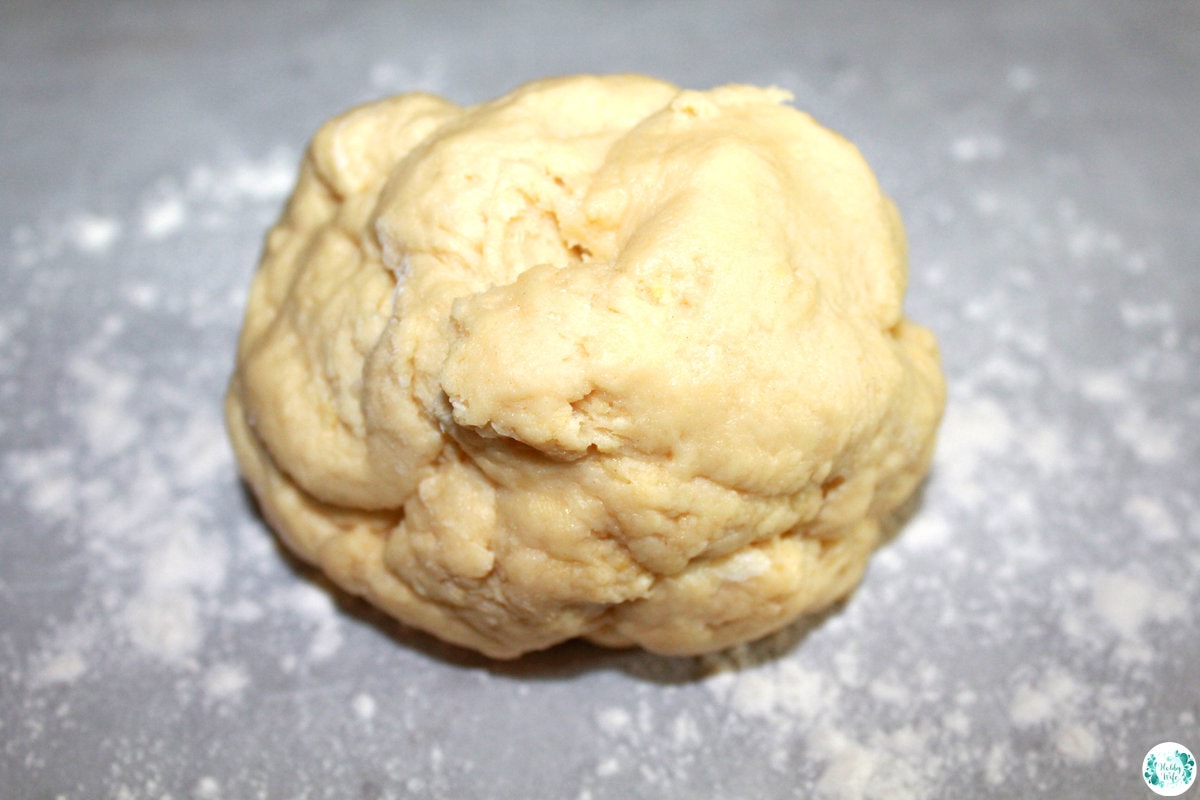 This recipe comes together in a couple different steps and the first step is making the pastry. Once you have combined all of the ingredients and created a dough ball, you will need to roll it out. 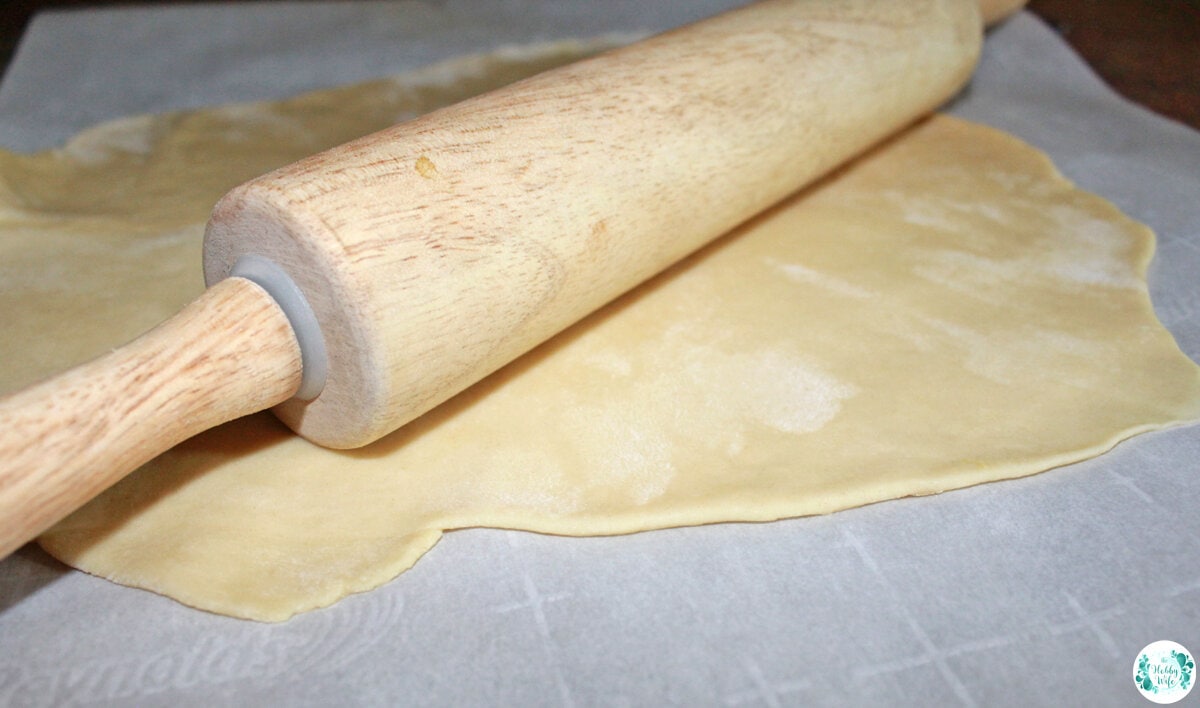 To make sure that the dough doesn’t stick to your work surface you can lay out some parchment paper, this makes for a cleaner work area and allows you to wrap the dough up to refrigerate it for later if you aren’t planning on baking your Apple Cinnamon Pastry Dessert right away. 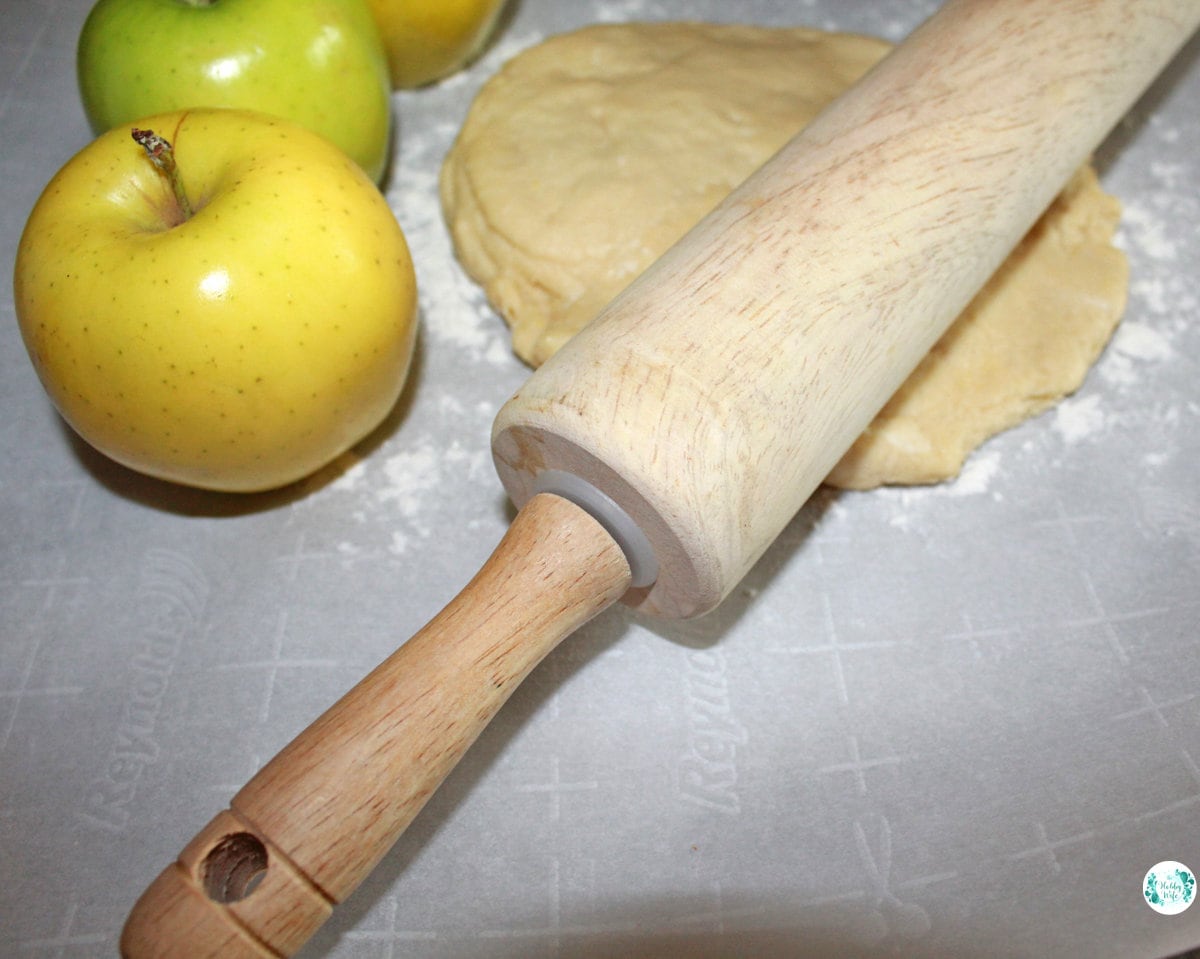 Sometimes I like to make pastry early in the morning so that when dinner is done I can pull it out and already have the labor-intensive part of our dessert ready to go.

Plus refrigerating this pastry dough is a good way to make it easier to work with because it tends to get melty when worked with heavily. 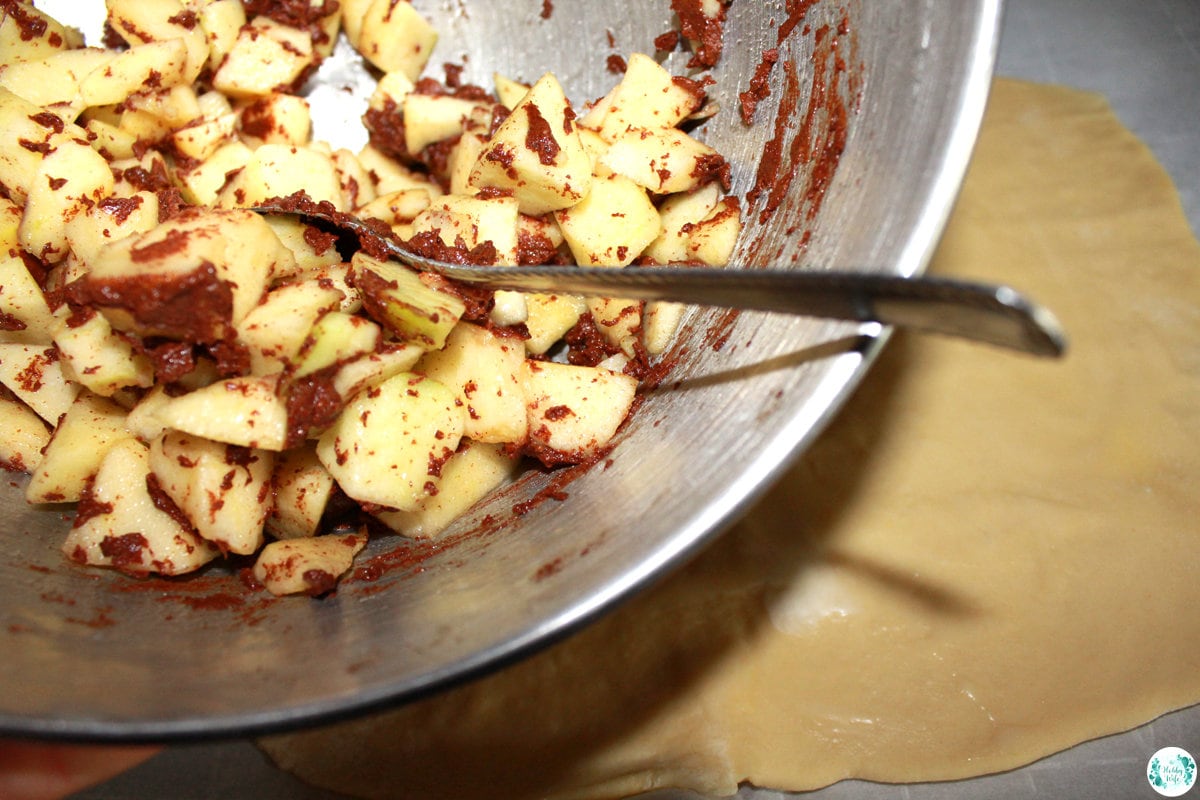 The next step is to create the filling for this apple cinnamon pastry dessert. Dice your favorite type of apple and add it into a mixing bowl. Mix in the seasonings, sugar, lemon juice, and salt, tossing until well combined.

Add this mixture into a rolled out pastry that resembles the shape of a rectangle. It doesn’t have to be perfect, just make the pastry a shape that will allow you to cover all of the fillings. 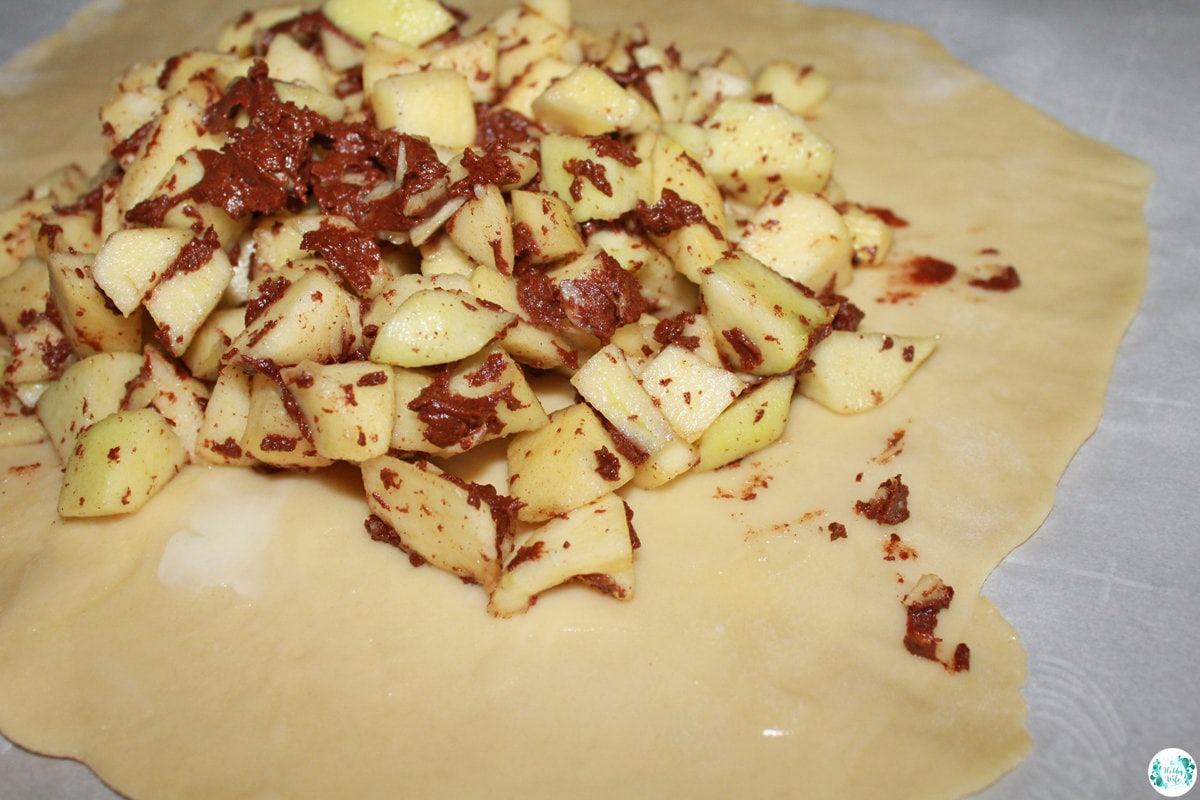 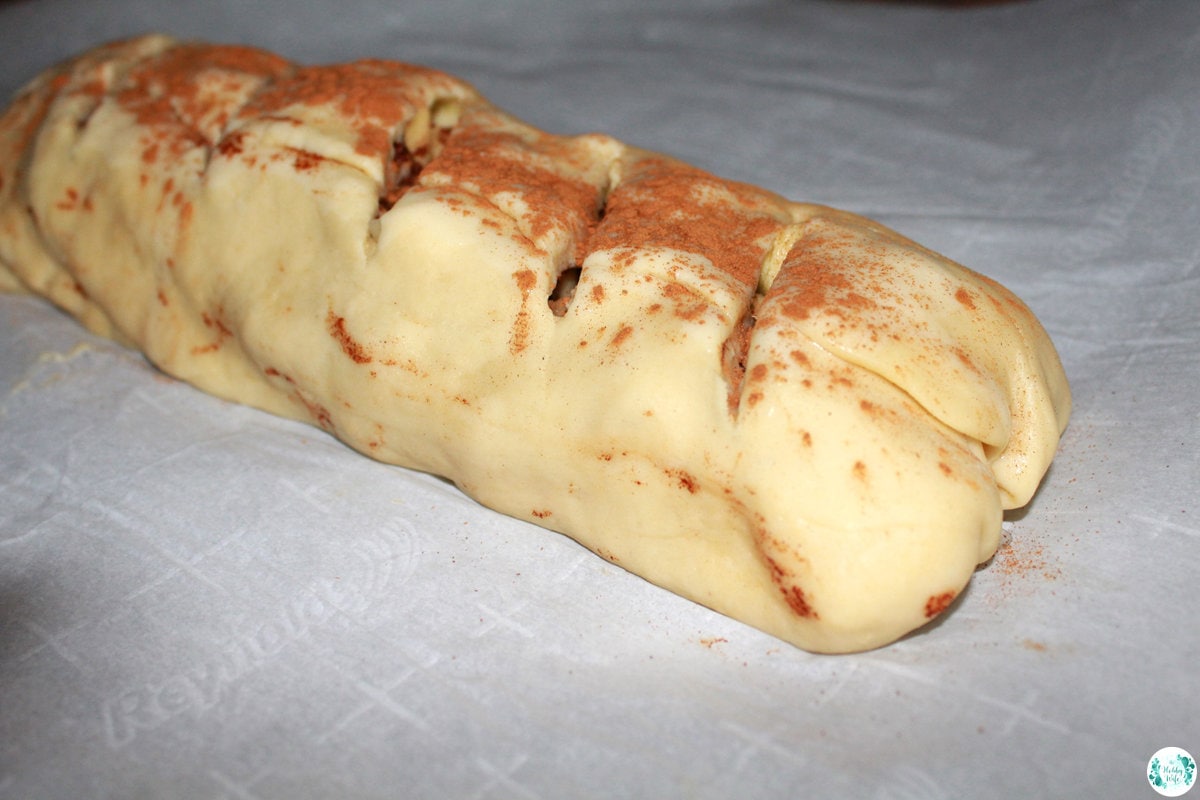 The next step is cut slices across the top of the pastry. Sprinkle the sugar and cinnamon mixture on top before baking at 400 degrees for about 30 minutes.

Mix confectioners sugar, milk, and cinnamon for topping, set aside until the apple cinnamon pastry is done baking. 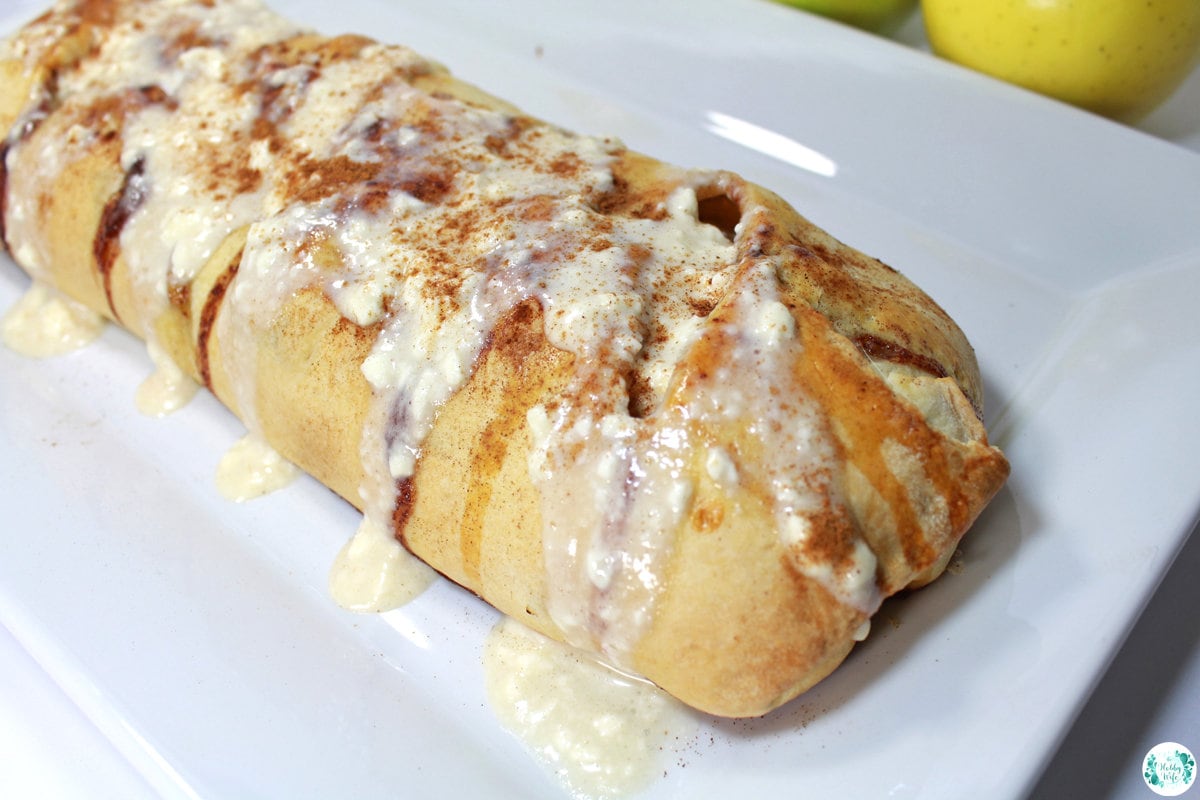 Drizzle the topping on the Apple Cinnamon Pastry when done and serve with a scoop of vanilla ice cream on top for an extra special treat. 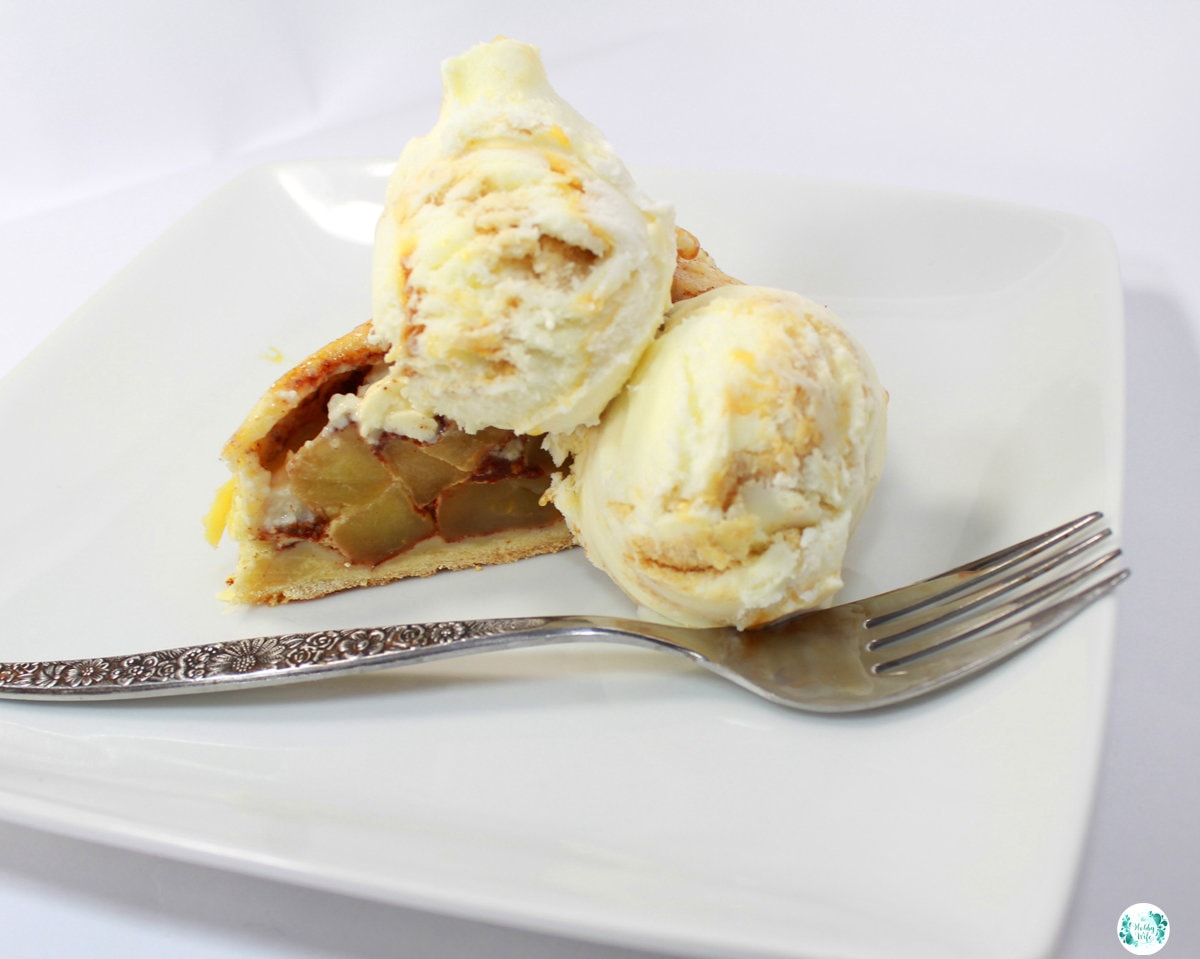 Don’t forget to share this Apple Cinnamon Pastry Dessert on social media so your friends can enjoy it too! 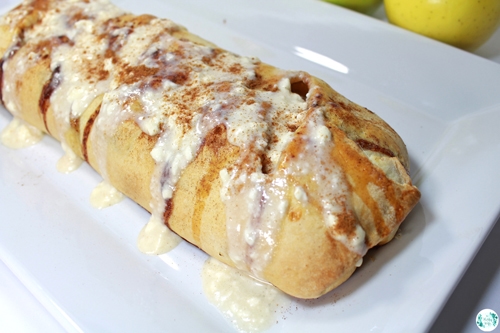