When life gives you extra instant oatmeal packets, make oatmeal cookies. So chewy and delicious you will prefer this way of making this family favorite from now on. 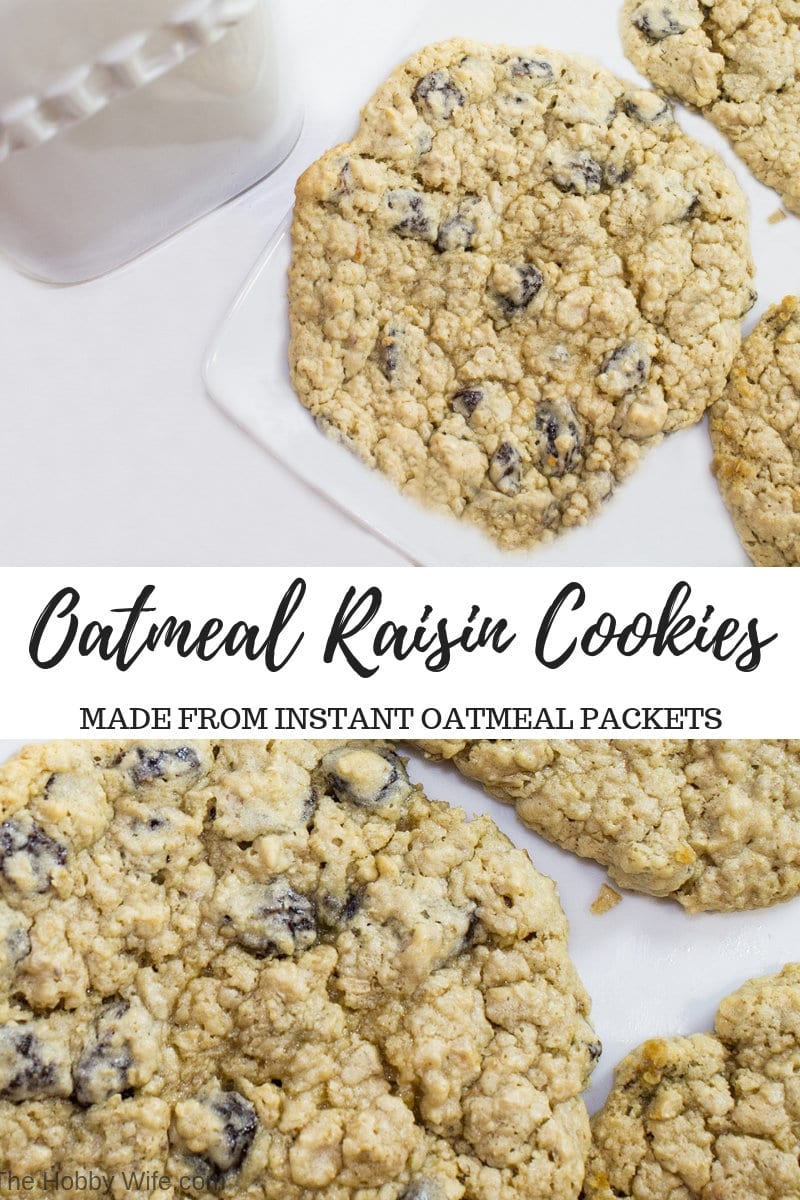 To be completely honest, I was kind of surprised by how much I enjoyed this cookie. I was really just experimenting in the kitchen with whatever I found in the cabinet that had been clearly abandoned by my family who insisted I buy it in the first place.

I swear grocery shopping is at least 25% cheaper if I go at it alone because I tend to stick to the things on that well thought out list that takes a good chunk of my time to prepare each week.

That Instant Oatmeal looks good on the shelf with its promises of a quick meal with a homemade taste but once those sad little packets take up residence in my home, they somehow lose their appeal. Eventually, I get sick of looking at them, they get sick of looking at me, and I decide to experiment. That’s how these Oatmeal Cookies made from Instant Oatmeal packets were created, now being known as the “Best Freaking Oatmeal Cookies” my husband has ever had, I love when he says things like that! 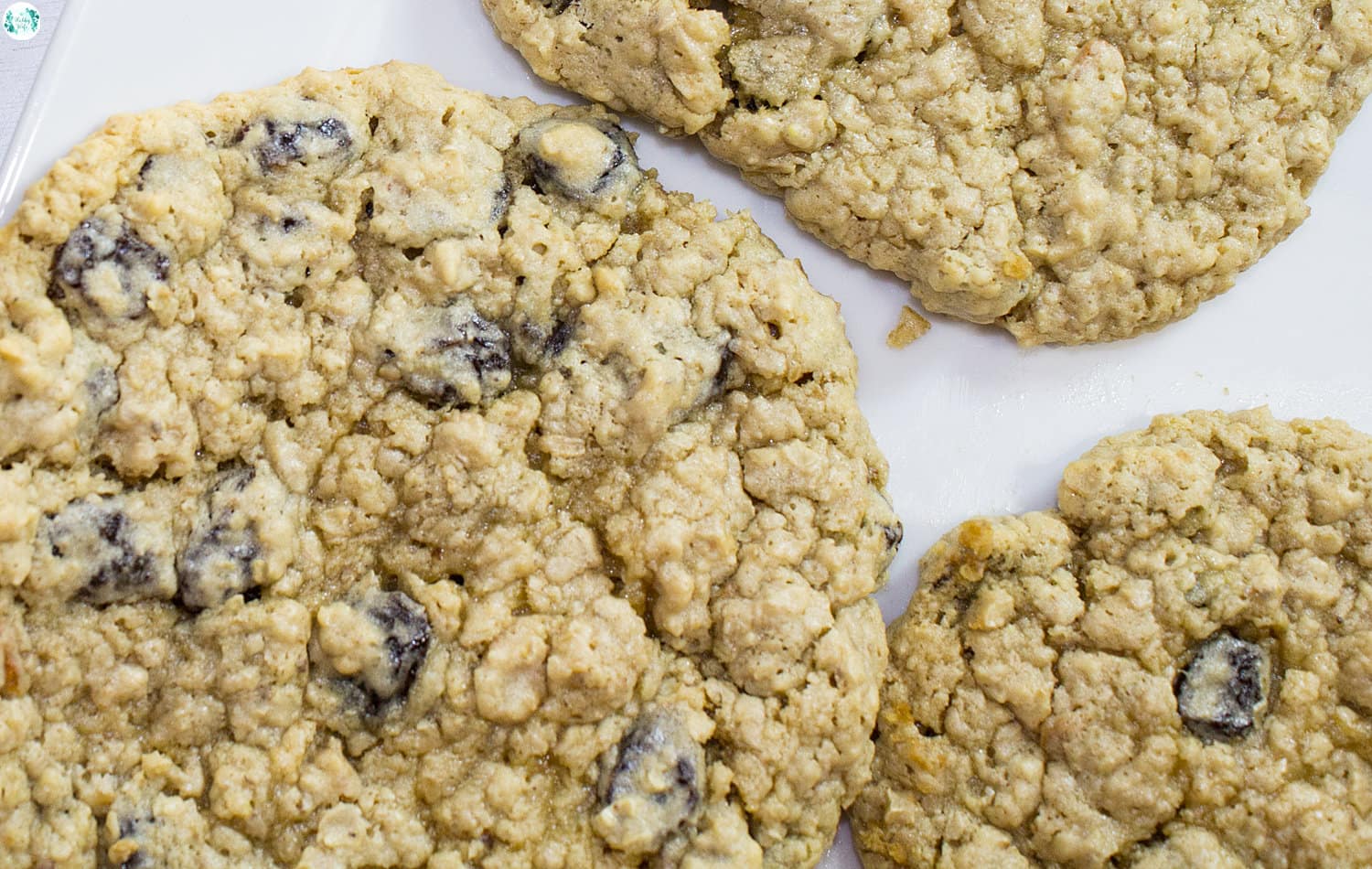 He really enjoys his food and he makes it really fun to try out new recipes on him. His reactions are always the best, even when they aren’t so positive. He wears his heart on his sleeve and keeps it real, sometimes letting his emotions get the best of him which may lead to some offensive words on occasion.

I have been thinking a lot about free speech lately and although it has been going on for some time now I just realized how real the idea of being censored is for this country, it isn’t a passing phase or a few extreme cases that don’t reflect the majority. This is the new normal for us, we aren’t allowed to speak from the heart, off the cuff, or just riff a few jokes off. If you don’t like a joke, don’t laugh at it, if you don’t like a word, don’t say it, it really is that simple. I don’t mind that you don’t like my jokes or my speech and you have that right, much like I have mine.

It boggles my mind how many people are offended by words. They are just words, they disappear immediately after being spoken, well they used to. Even worse is that because of those words, people can report you to a boss or college you want to attend, or the entire world in seconds on the internet, saying words that have become unacceptable.

Then you can lose your job, your chance at a job, or any hopes of you living a normal life, all because you said some words that have already disappeared. That is a scary thought but hopefully, these oatmeal cookies will make you feel better, after all, they have been said to be the best oatmeal cookie ever by a man that says what is really on his mind. 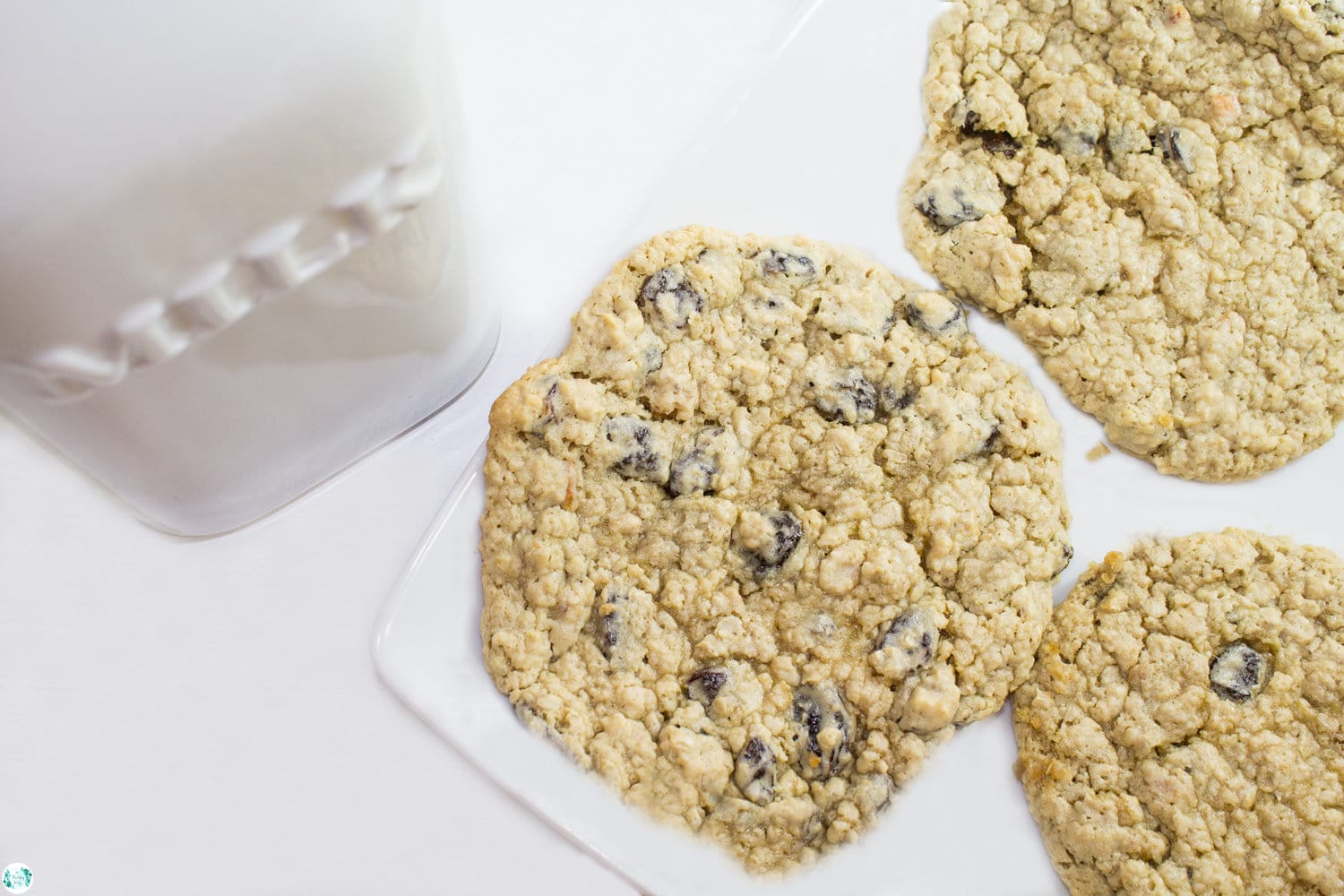 Get your pantry organized and put those instant oatmeal packets to good use by making these deliciously chewy Oatmeal Raisin Cookies. 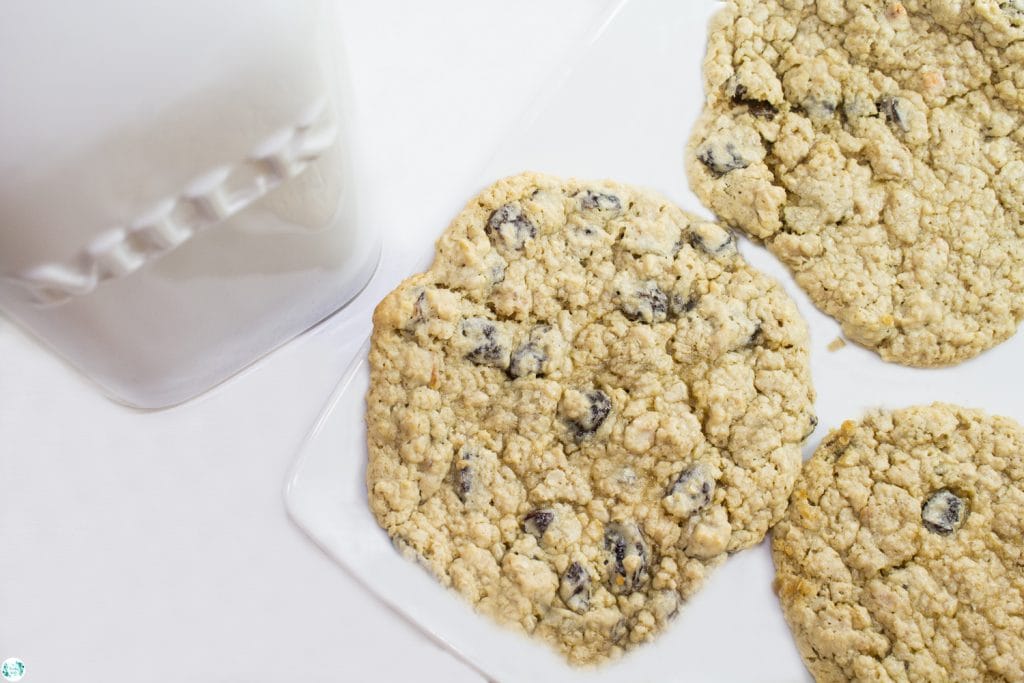